The IPL (Indian Premium League) is going to start from next Saturday i.e. 19th September. It’s been 12 seasons of the IPL, but this will be the first time during the epidemic that people will enjoy such a big tournament with caution. This time IPL will be seen not only in the field but also in the streets, shops and houses.

The IPL Governing Council will meet next week. There are three major agendas to be discussed. These include shifting leagues to the UAE, creating Corona guidelines for franchises and the demand for broadcasters.

1. Shifting the league to UAE, determining the venue and number of matches

An official associated with the franchise told the news agency that the BCCI would inform the Emirates Cricket Board as soon as it was allowed to play in the UAE. As far as I know, the board will not shorten this tournament. There will be 60 matches just like the old format. Each team will play 14-14 matches. Given the double header (two matches in one day) the tournament can be from 44 to 48 days. The original schedule was to have a double header only on 5th Sunday. However, the number may increase depending on the current situation.

2. There will be talk about guidelines and training for the franchise 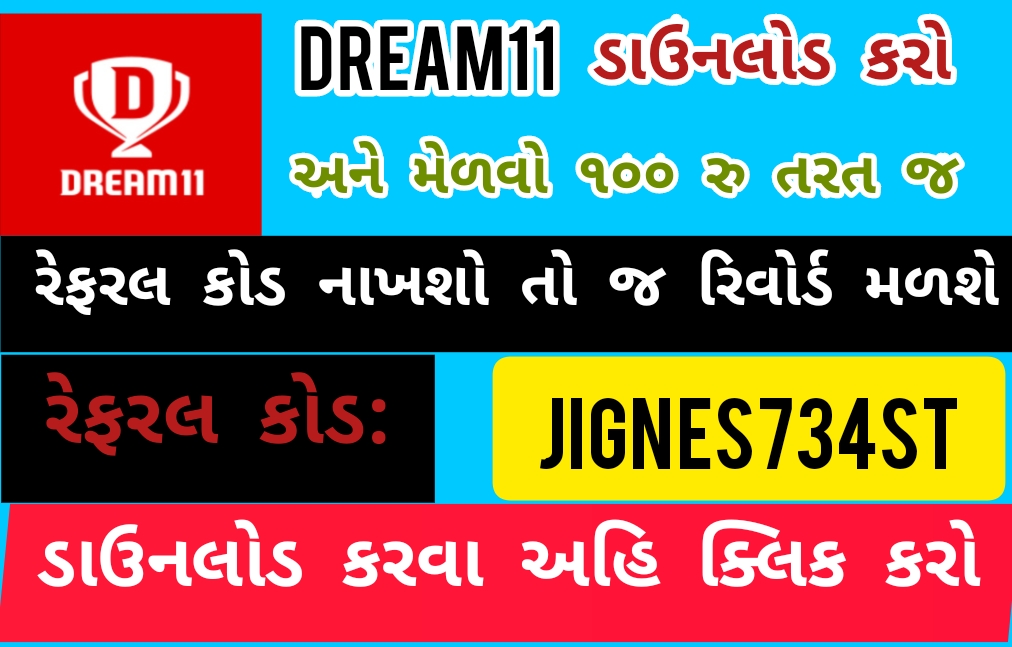 There are three cricket stadiums in the UAE that can host IPL matches – Dubai International Stadium, Abu Dhabi’s Sheikh Zayed Stadium and Sharjah’s Stadium. BCCI can reportedly hire ICC Academy for training teams. The ICC Academy has two full size cricket grounds. In addition to the 38 turf and 6 indoor pitches, it also has an outdoor conditioning area of ​​5700 square feet. There is also a physiotherapy and medicine center. So the team that stays in Dubai will be able to train at the ICC Academy by paying a fee. The team based in Abu Dhabi can also practice here as it is only an hour and a half away from Dubai.

3. The demand of broadcasters will be discussed

The IPL’s governing council meeting will discuss the schedule and length of the tournament with broadcasters. The league’s broadcasters Star Sports have acquired IPL rights for Rs 16,347 crore. The timing of the match will also be discussed at the meeting. It will be decided whether the match will be played at 8 pm (6.30 PM Dubai time) Indian time or half an hour before.

The eagerly-awaited Indian Premier League 2020 season will start on September 19 within the United Arab Emirates (UAE) with the ultimate slated on November 8, IPL Chairman Brijesh Patel told PTI on Friday. While the event’s Governing Council will meet next week to sketch the ultimate details and approve the schedule, it’s understood that the BCCI has informally intimated the franchises about the plan. “The GC will meet shortly but we’ve finalised the schedule. it’ll run from September 19 to November 8. We expect the govt approval to return through. it’s a full 51-day IPL,” Patel confirmed the event after PTI reported the dates on Thursday.

The 2020 edition of the Indian Premier League is about to start on September 19 with the ultimate on November 8, IPL Governing Council chairman Brijesh Patel confirmed the window to Cricbuzz, on Friday (July 24). The tournament are going to be held in UAE, pending all government clearances.

Earlier within the week, the BCCI had zeroed in on the United Arab Emirates because the venue for the 13thh edition of the tournament after long deliberations of hosting it in India had failed following the worsening of the coronavirus pandemic within the country.

The Indian Premier League (IPL) will start on September 19 within the United Arab Emirates (UAE) with the ultimate slated on November 8, sources within the BCCI told press agency PTI on July 23.

While the IPL Governing Council will meet next week to sketch the ultimate details and approve the schedule, it’s understood that the Board of Control for Cricket in India (BCCI) has informally intimated the franchises about the plan, the PTI report suggests.

We provide  IPL 2021 All Match Highlight as soon as possible. If u want to See Highlight of All ipl Match stor This massage in Your smart phone.